I really don’t like to refer to front area of a home as a ‘yard’.


The definition of the word ‘yard’ is “a piece of ground adjoining a building or house.”


Now, while I do have a piece of ground adjoining my house – it is so much more then that.


The piece of ground is filled with trees, shrubs, perennials and succulents, which in my opinion makes it not a ‘yard’ BUT a ‘garden’.


So, I thought that I would show you a little of what is growing in my front ‘garden’…. This tough perennial blooms January through April in my zone 9a garden.
In cooler climates, it will flower in the summer. 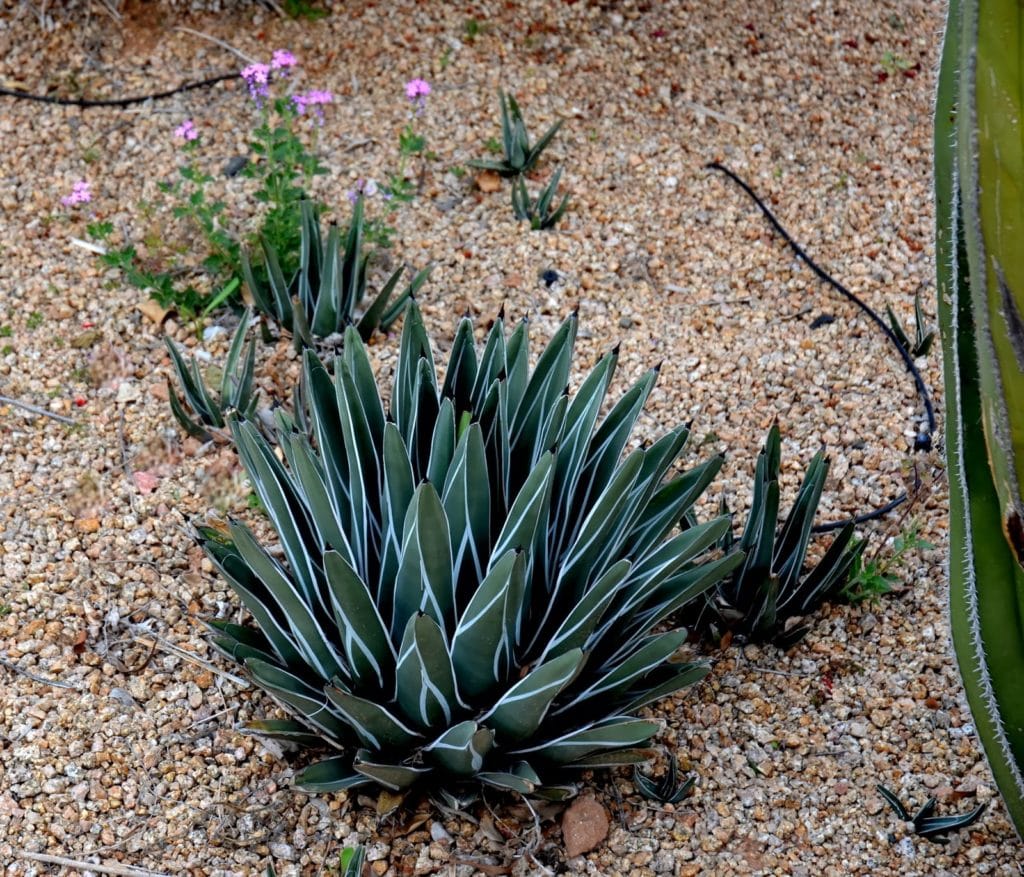 I hope you enjoyed this partial tour of my front garden.  I do have trees and other plants growing, but because they are dormant in winter, I will show you them in the future, once they are looking  their best.

**Tonight, I am leaving on the red-eye for Miami, Florida where I will be taking part in the Saturday6 once again.

So what is the Saturday6 you might be asking?

We are a group of 6 garden bloggers from around the country brought together by Troy-bilt to test their products, write garden articles and give our honest opinions and advice.

While in Miami, we will be touring the Vizcaya Museum and Gardens.  Later, we will be creating a community garden in Miami, filled with edible plants.

I will be sure to share with you our adventures.  I can hardly wait to leave! A Peek Into My Back Garden