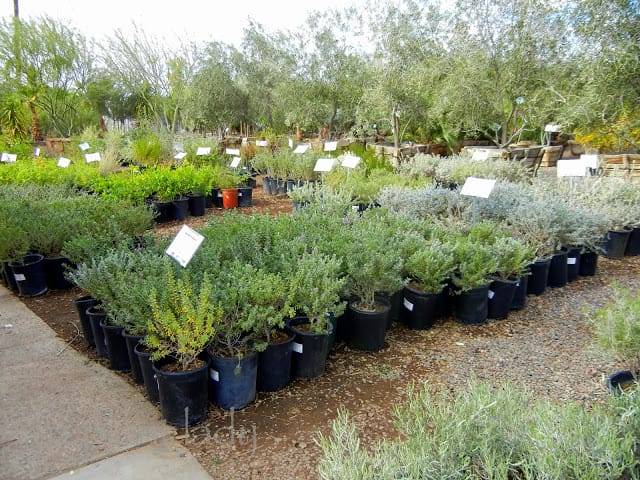 
I have done work before cameras doing how-to videos, but it wasn’t quite the same since they can retake the video every time you mess up.


This was going to be live TV…


So, how did this all come about?  I assure that I don’t have an agent looking to book TV shows for me 😉


The producer of our local ABC television station contacted me about appearing on their morning show, called Sonoran Living (we live in the Sonoran desert, hence the name).


She asked me to do a segment on plants for fall. 
Instead of beginning the show inside the studio, they started it outside and then it was time for my segment. 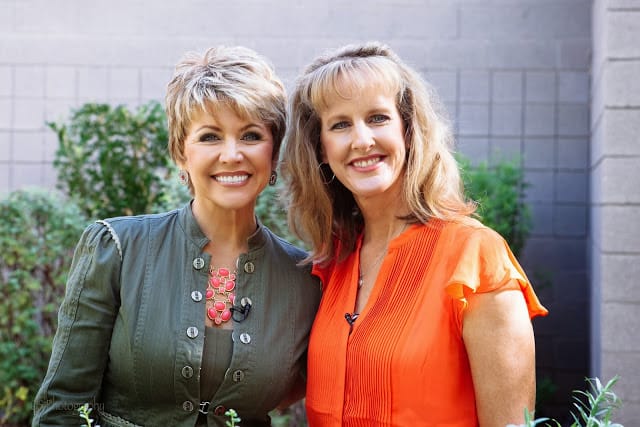 
I think that I will enjoy it more next time and have fewer nerves.


If you haven’t had a chance to see the video, here is the link – “Ready? Fuss Free Plants for Fall”.

A Look Behind and In Front of the Television Camera Television, Frost, Plants and a Cold That Won't Go Away
8 replies

The Long Road Back…
Scroll to top